If we’re friends on Facebook you have probably seen my insane posting and checking in the last couple of days. I felt like our trip to New York City needed to be documented 😉

We stayed about an hour and a half out of the city in a small village called fishkill. When we got there Friday we were pretty tired from the drive. We decided not to go into the city until Saturday. After a week of doing kid shows we got dolled up and treated ourselves to some wine downtown.

After a relaxing night, we got up the next morning and headed towards the city!! I looked up a place close to the subway we could park for 10 bucks the whole day. From there we hopped on the subway. Just 2.50 took us all the way into town. Our first stop was Greenwich village, where we got some coffee to get ready for the long day 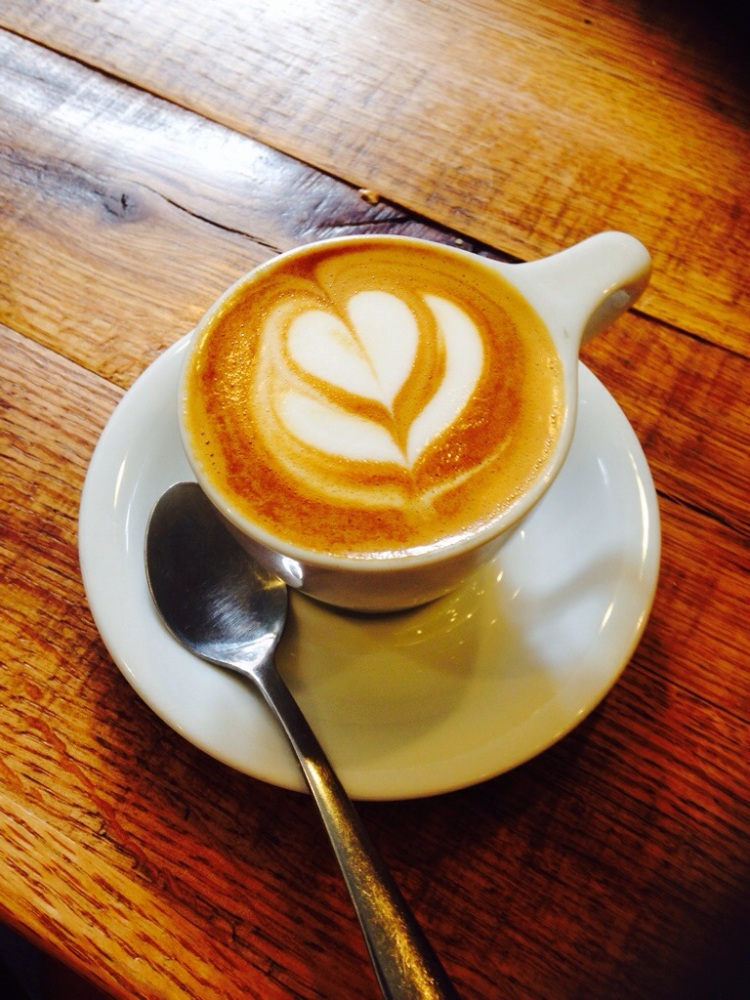 From there it was just 2 miles to ground zero. So after finishing our coffees we walked that way. The weather was perfect! About 75 degrees and a little cloudy. Ground zero was very impressive. Where the towers had been was now a waterfall monument that went down into the ground.

There was one of these for each tower. We looked around and there was people taking selfies with it in the background.. That looked a little awkward.. Not really the place for a duck face selfie right?

After that we walked on to Wall Street, after getting Natalie some band aids for her already blistered feet. After wall street we walked on to the Staten Island ferry. I found out we could take that for free! Being Dutch it’s in my blood to find the cheapest deals of course 😉 so we hopped on the ferry to Staten Island and got an awesome view of the Statue of Liberty

After the ferry ride we were starved!! After all this walking we thought we deserved some carbs, so we walked to little Italy where we enjoyed some delicious pasta. The people at the restaurant were all Italians and spoke Italian to each other. There was an old crippled little man walking around with a bowl of fresh Parmesan to put on the pasta.

After dinner we planned on going to Times Square, but since it was already 10 we decided to head back instead.

We hopped back on the subway. Everyone in the subway kept to themselves and was either reading, sleeping or listening to music. All of a sudden a woman raised her voice and said her and her kids needed money and food. There was a lady sitting down with take out Applebee’s. The women wanting money walked up to her and asked her for her food!? The lady got mad and said she sees her begging constantly on the subway with new made up stories. Once the woman got off there was a man who came on with wide spread eyes asking for money. People gave him some change.. He shook his head and walked out at the very next stop.. Guess some change isn’t enough for crack?

Around midnight we got back to our hotel and fell a sleep as soon as our faces hit the pillows.

The next morning we went to the same place to park, but the parking guy told us in broken English that it was gonna be 25 today.. I asked why and he told me cause it was an event day. I asked what event was going on since I hadn’t seen anything happening outside. He paused and told us there were a lot of bars in the area… Weren’t those there the day before too when parking was 10 bucks? Yeah.. So we didn’t fall for that scam, and found another 10 dollar parking lot.

First stop Central Park! Where we found a cute spot to eat some lunch. Natalie was wanting to eat a bagel and smear like a real New Yorker.

After our lunch we headed to Times Square!! Where all the excitement was. We shopped all day and planned and a big sushi dinner in Chinatown. After some subway confusion we finally got to Chinatown and probably looked like zombies walking down the street. Chinatown looked pretty ghetto so we ended up in little Italy again and had another nice dinner there.

After dinner we headed back to the hotel. What an amazing weekend! We walked about 12 miles this weekend so this morning we treated ourselves to a pedicure. As cheap as I am we got the 25 dollar package at walmart 😉 there was an old grumpy Asian lady working there.. She looked at Natalie’s eyebrows and forced her to get them waxed.. And the charged her for it! Only in New York?

Anyways.. After an unforgettable weekend we are now on our way to a simpler life in amish country Pennsylvania.

One thought on “In a New York minute”